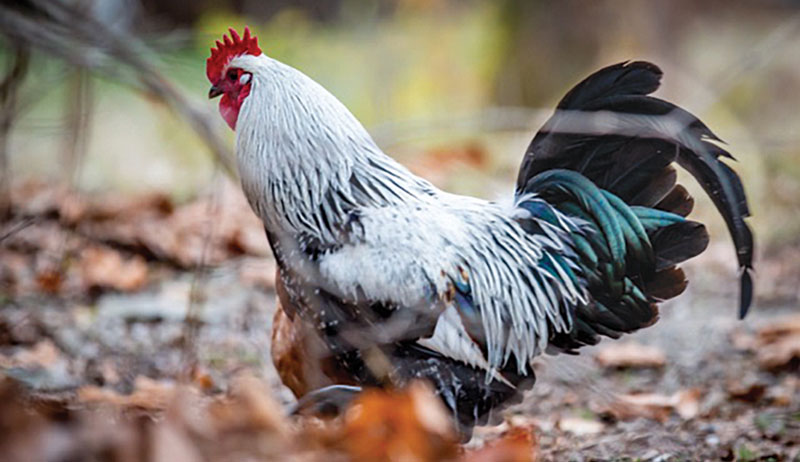 Here’s a look at each of the chicken breeds named after their state of origin.

Nettie Metcalf of Warren, Ohio, developed the Buckeye as a dual-purpose farmstead chicken that adapts well to cold weather. It’s the only breed classified as American that has a pea comb, a feature that helps it survive Ohio’s bitter winter weather.

When this breed was developed during the late 1800s, it was originally called Pea Comb Rhode Island Red. But that name did not enhance the breed’s popularity. So, since it originated in the Buckeye State, the breed name was changed to Buckeye.

Buckeye chickens come in large and bantam sizes and a single color: a rich reddish brown of about the same shade as a buckeye nut. The hens lay eggs with brown shells and also brood easily.

Although the buckeye tree is the Ohio’s official state tree, the state bird is the Cardinal. Ohio has no official state chicken. You can find more information on this breed on the website maintained by the American Buckeye Poultry Club.

Read more: Looking for something new? Check out these 20 chicken breeds!

Ironically, crossbreeding was considered to be heresy at that time. The Oregon legislature even debated eliminating the college’s poultry department.

Upon retiring, Dryden moved to Modesto, California, where his son Horace continued a similar breeding program that eventually led to the development of a new breed. Called the California Gray, its introduction to the public came in 1949.

The California Gray is known for its gentle temperament and outstanding egg production. Now quite rare, this breed is also used primarily to produce California White hybrid layers.

California has no state chicken. The state bird is the California quail.

The Delaware breed was developed in the 1940s from silver sports arising from hybrid broilers created by crossing barred Plymouth Rock cocks with New Hampshire hens. George Ellis, owner of the Indian River Hatchery in Ocean View, Delaware, collected some of these sports to breed back to New Hampshire hens…. 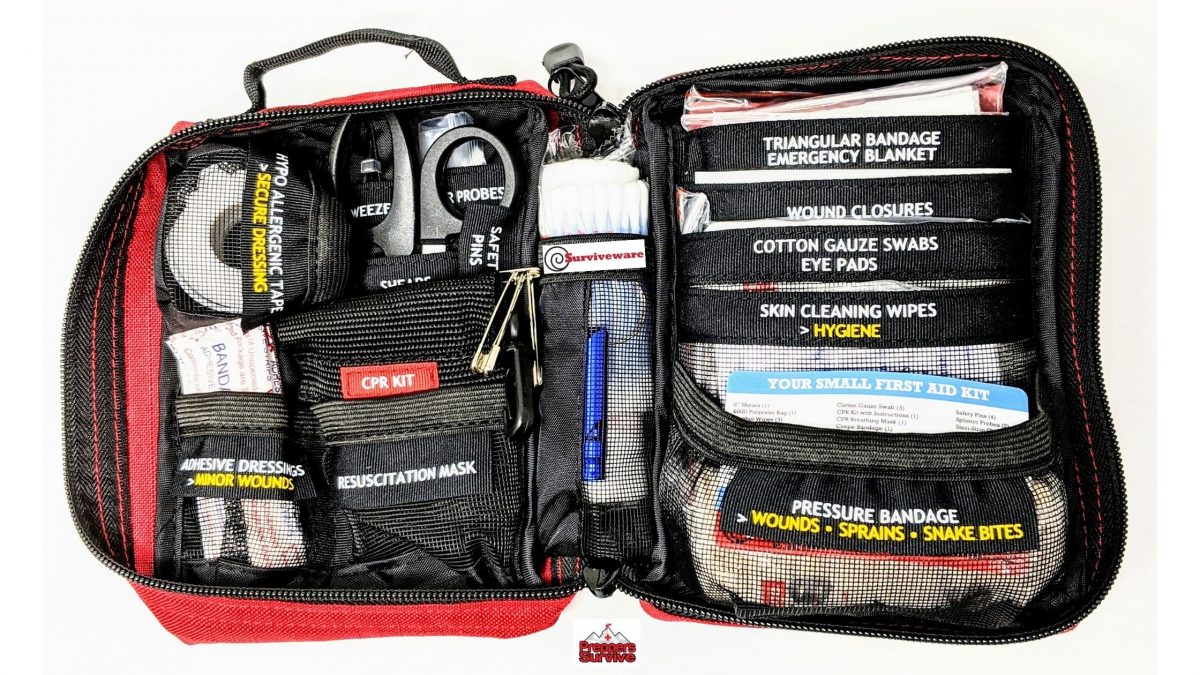 A small first aid kit consists of fourteen essential items used for toddler misadventures, accident-prone teenagers, and sleep-deprived adults who get minor cuts, scraps, or sprains. First aid brands claim to have 64 pieces in their small kits because they are stocked with multiple sizes of bandages, alcohol pads, safety pins, and a hand full of ear swabs, but it all converts down to a list of fourteen medical supplies.

So what are the contents of a typical first aid kit in the United States?